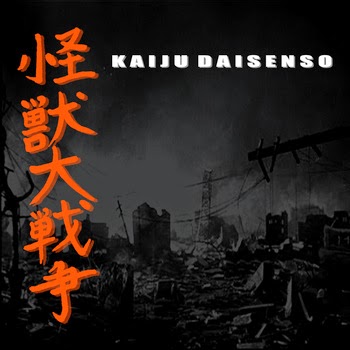 Full disclosure: I received a review copy.]
Posted by Andrew Childers at 9:21 PM