The time has come for me to step aside. After six years and more than 800 posts, I’ve written myself out. I’ve said what I’ve wanted to say and interviewed the bands I’ve really wanted to talk to.
It may not be permanent. For now I’m thinking of it as a sabbatical, but either way I need a blog break. Writing has become a struggle and I’ve found myself missing the deadlines I set for myself and not really caring all that much. I’m just kind of burned out. Right now I’m looking at almost 50 albums that people have graciously submitted for review and I just can’t find the energy to get to them all. I keep finding myself listening to old albums I grew up with rather than the new music people share with me. Having people ask you to listen to their art and offer an opinion is a privilege and if I can’t approach it with the right attitude then I shouldn’t be doing it at all. So, if you’re one of those 50 people, I sincerely apologize. Especially if you’re the one of a dozen or more I’ve been sitting on for six months. That’s bad even by my laggardly standards.
Unlike the last time I seriously thought about packing it in, this time I feel absolutely no anxiety. This is the right decision for the time being. But before I go (for however long I may be away), I need to thank each and every one of you, everyone who has read a post, left a comment, sent an email  or directed me toward new music. You’ve all made this a very rewarding part of my life the last few years. I’m not going to disappear entirely. I’ll keep the Facebook page going for the time being. I just don’t think I have blog length writing in my immediate future. After I take a few months off to rest and recharge and find my spark, that may change. Maybe not. Either way, it’s been a hell of a ride. In my arrogance, when I started I set the simple goal of having the best grind blog on the internet. In my arrogance, I think I got pretty damn close. Maybe after some time away I’ll find that fire. Or I’ll decide it’s time to close that chapter of my life permanently. Either way, thanks for coming along for the ride
Posted by Andrew Childers at 8:41 PM 17 comments:

Labels: your blog is bad and you should feel bad 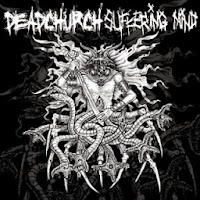 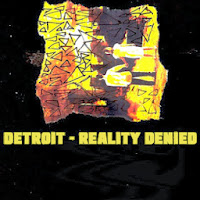 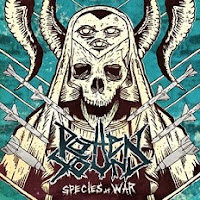 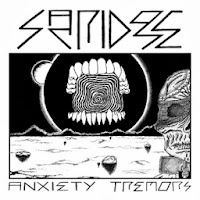 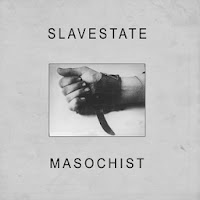 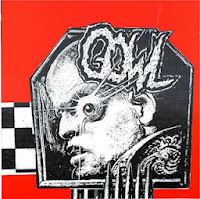 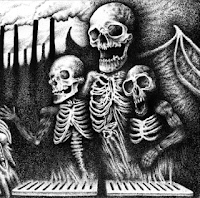 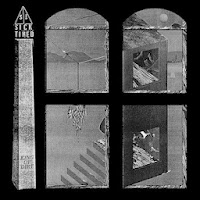 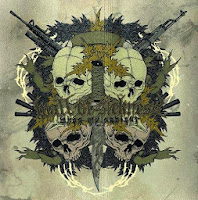 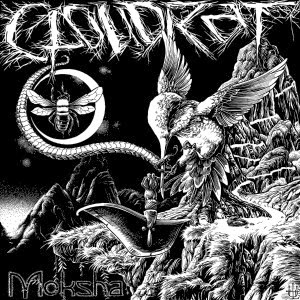 IFB/Halo of Flies/React With Protest/7 Degrees
I called this one back in January. I stand by it 11 months later. Simply put, there has not been another album that comes close to Moksha’s transformative emotional experience this year. Cloud Rat sneak in His Hero is Gone melody and a Neil Young cover as part of the most unabashedly emotional and riveting album in recent memory. Moksha is harrowing in its honesty and plaintive in its frustrated sincerity. No matter how bleak life gets, Cloud Rat still strive for the light of hope. Madison absolutely brought it this album, screaming her soul out to make Moksha the standout musical experience that it is.
Posted by Andrew Childers at 8:51 PM 5 comments: