Number Three with a Bullet

Metal types love to strike the bad ass pose. We like to pretend our music, born of a inchoate adolescent rage and steeped in hazily understood Satanism and a penchant for violent outbursts, makes us dangerous. In our heads, we’re Nico Bellic from Grand Theft Auto on a constant six star alert. We just know the tanks and helicopters are around the corner. Building on that sentiment, one of the most annoying grindcore tics is the number-of-songs-as-number-of-crimes album title nonsense. As though you could get five to 10 fed time dancing with Bubba just for having a Pig Destroyer CD in your car. Here’s the felonious arms race that forced My Minds Mine to chock up damn near half a hundred misdemeanors. 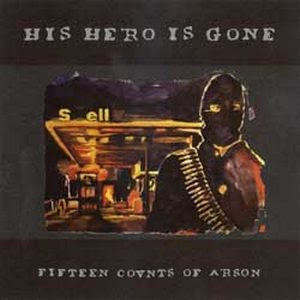 His Hero is Gone

They’re ordinary southern crust guys … burnin’ down the house. Probably for the insurance money so they can invest in a few more recording sessions. 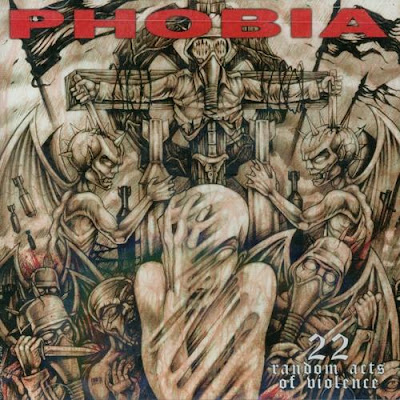 Correct me if I’m wrong, but these grind vets probably sat down in advance to not only write the songs but probably schedule the recording session and discuss the production session. What exactly was random? 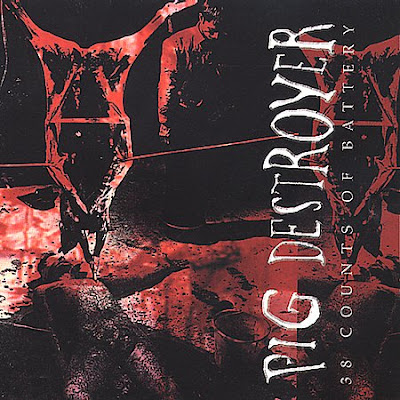 Are Hull et al the fucking L.A.P.D.? Did you have to beat the guy that many times? What message did he take away from the 38 counts he wouldn't have gotten with the first 10 or 15 whacks upside the head?

The whole numbers thing is at issue here. Did it start with AxCx's 40 More Reasons To Hate Us? I guess we can go back even further, to 13 Songs by Fugazi, but that could be a stretch in grind terms.

ahhhh a.c. totally forgot that one. nice catch. either way, can we please stop now?

I forgot about Fistfuck - 23 Songs in the Same hole. Ok. I'll stop. Sorry. Please. Not the sand paper again.

15 Counts of Arson is one of my favorite records of all time. To see HHIG play live back in the day was an amazing live set that made the hair on the back of your neck stand up and your spine shiver. They were as real as it gets, and not many bands can match the intensity and rage that HHIG to this day.