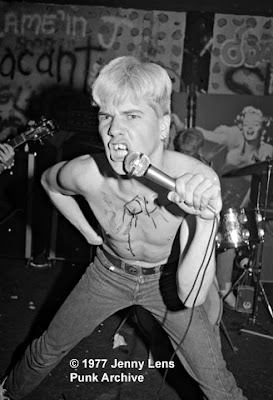 Just a quick word about the media player situation.
First, thanks to everyone who pointed out it's not working. I don't know why it stopped. Bad media player. It's a shame because I actually liked this one.
So yes, I'm actively trying to get it resolved. However, there's just one problem. I seem to have ... umm... lost it. You see, I tacked the Java script for it on to a random post as a trial and I can't seem to find it anymore. I'm still going through the code for old posts looking for it. If you happen to see a media player script running around here, please let me know. It's about *this* tall with brown fur and wagging tail. It really is a nice media player and I wish it would come home.

Meanwhile, I'm open to suggestions from those of you who care. While I'm generally protective of my little sandbox here, I do want to the experience to be enjoyable and functional from your end as well. In the meantime, I will still try to make one song per album available as a download. Not the most efficient method for a lot of you, but that's the best I can do for the time being. I've tried and rejected things like the Google media player because I'm lazy and really, really hate dicking with HTML every time I want to post. But if you have a system that works for you (keeping in mind I'll always go with the path of least resistance), pass it along and I'll give it a shot.

In the meantime, thanks for participating and thanks for your patience.
Posted by Andrew Childers at 6:39 PM