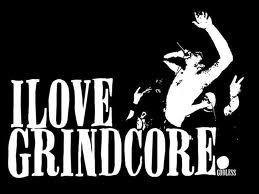 His Hero is Grind
Hello. Here we are again. How’s it all going? Hanging in there? Having a good time? Hear any good bands lately? Hopefully one or two of these will tickle your fancy. Hope you like it.
Here’s your letter H mixtape[Mediafire]

damn there's so many hells i lost track.

This is an awesome mix(in terms of bands chosen, can't comment on song flow cause I haven't DLd it), but it is seriously lacking in the Haemorrhage department.

you're giving me way too much credit if you think i'm considering song flow. that's pretty much the order the songs ended up in when i dumped them in a folder.

i could use voetsek's version of "strange fruit" when we get to V if that makes you feel better.