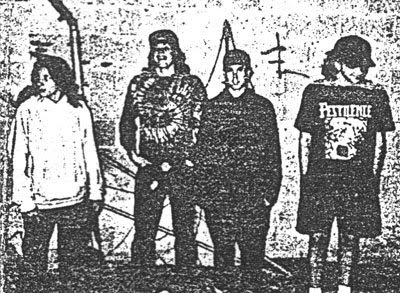 I really like this write! I enjoy it so much! thanks for give me a good reading moment!

thanks for the info, is very good!
retirement homes in costa rica

louis vuitton have an outlet said...

Another consideration that must be taken into account is the proper usage of faces when setting a longs blocks of type. Choosing the proper size and leading and line length are also very important and vary depending on the face. One could very easily choose a pleasant looking typeface but use it in a very unpleasing way.